Since Harry S. Truman, US Presidents have had Secret Service code names. Additionally, once the president gets his name, his family gets names that start with the same letter. The code names often are clever or witty with references to the president’s background or profession.

It isn’t just presidents or first ladies that get code names. Even, the president’s chief of staff gets a codename. Rahm Emanuel was Black Hawk and Alexander Haig was Clawhammer. Foreign dignitaries, government officials, and some celebrities get the privilege as well. Here are a few of our favorites: 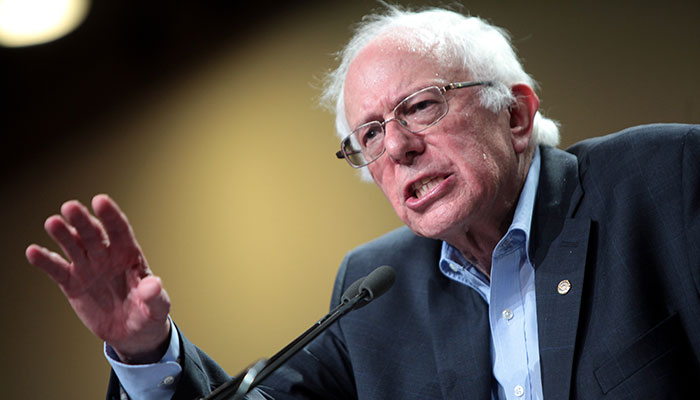 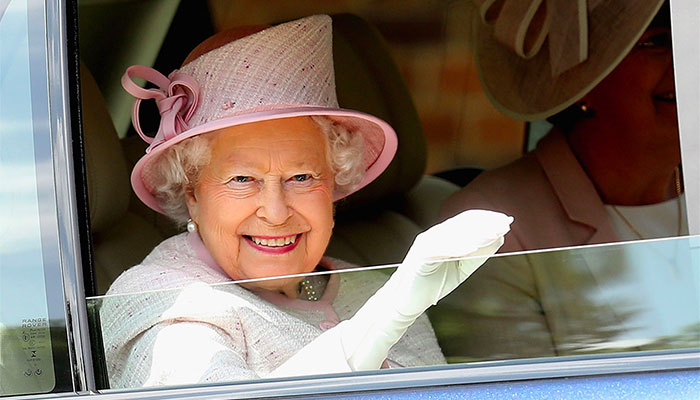 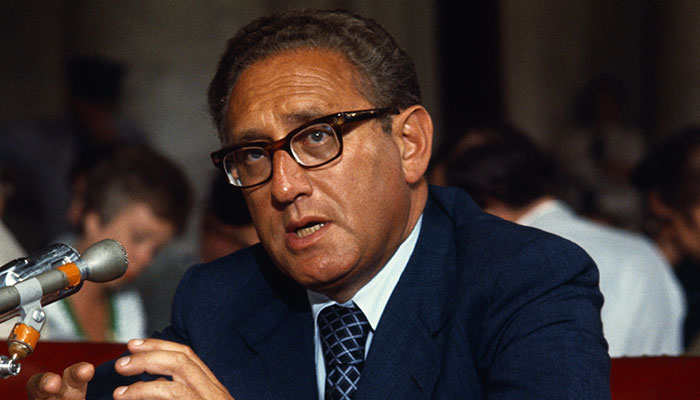 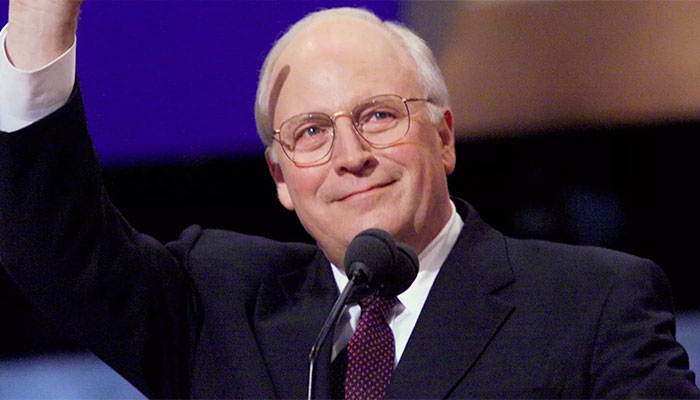 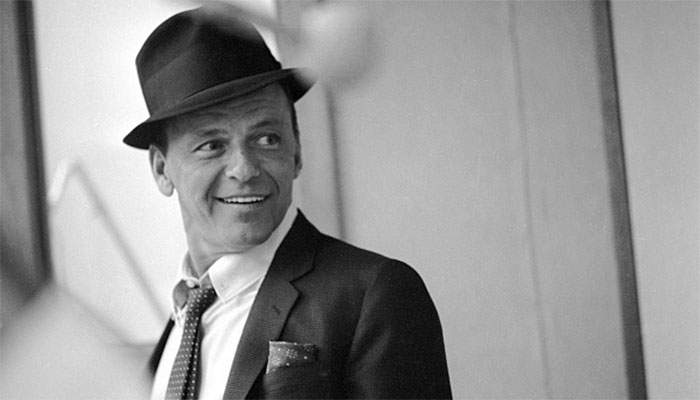 Today, the Secret Service has more secure communications and code names are used primarily for brevity, clarity and tradition, but that doesn’t make them any less intriguing. How many of the US Secret Service Code Names for presidents and the first ladies do you know?